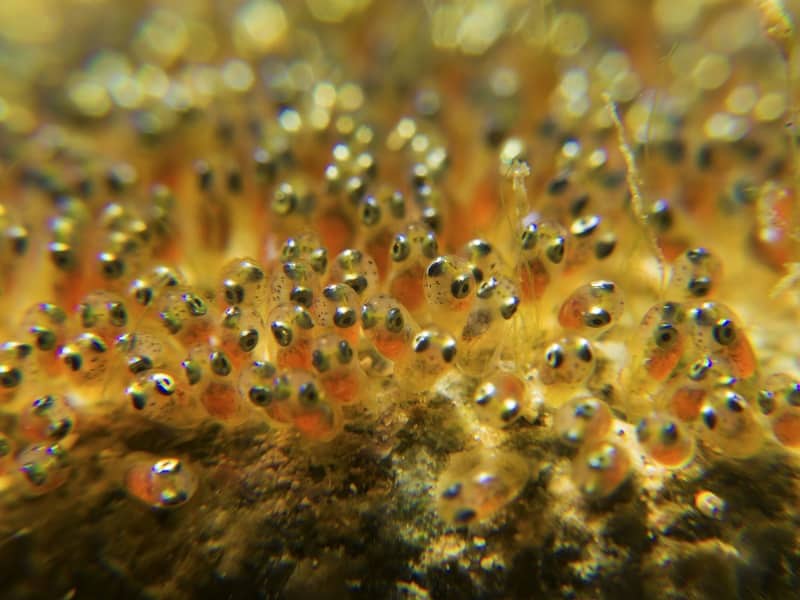 Everybody knows this little cute clownfish from the movie "Finding nemo". He got caught by divers and was saved  by his dad Marlin and their good friend Dori in the end . Now Nemo is one of the most famous fish which every diver wants to see.

But how much do you really know about this fish?
What is his real scientific name?
Do you recognize the other different types of them?
How can they survive in the poisonous anemone?
This special fish has a few interesting facts you should know.

Nemo and his dad are false clownfish or clown anemonefish. Anemonefish because their home is the sea anemone which is actually toxic to all the other fish. False because they look similar to the orange ("original") clownfish. We have around 28 different species of anemonefish in many different colours like pink, red, black or brown with different types of stripes. However most of them are orange with three white bands on their body like little Nemo.

So what is so special about the fact Nemo and all other clownfish can live in the anemone? Anemones are creatures which anchor themselves in the sea floor and catch food with their tentacles. Be careful about these tentacles and never touch them! They have stinging cells which release a toxin when prey or predators touch them.
However, clownfish are immune to this toxin because they have a mucus layer they build up by touching the tentacles carefully. Nemo's dad always wanted him to stay in the anemone. That's because the symbiotic relationship gives them protection while the fish bring food to the anemone.

Now, we have to tell you the truth: Actually after Nemo's Mum got eaten by a Barracuda his dad should have become a female. Why?
All clownfish are hermaphrodites. They are all born as male and can change their gender into a female. The largest dominant fish will become the female of the group.

So next time you watch an anemone and you see the biggest clownfish swimming at you, you know it’s the boss, the female. She's the leader, the protector. The second largest fish is the dominant male and the other from the group the smaller males.
Now if the female, like in the movie, gets eaten and dies, the dominant male will change his gender. He becomes the new leading female, replacing the dead one. Therefore, Marlin should have changed his gender after Nemo's mum died and turn into Marilyn and Nemo would have been the next dominant male. As this doesn't make for a great children's story, we are quite happy with what is told in the movie.

When you ever come close looking at an anemone you see the female one is coming near to your face and going back to the anemone, they do it a few times. What they try to do is making you afraid and banish you. In the movie they say clownfish are funny. No way they are funny, they are very defensive. They are protecting their home, their group, their eggs - fair enough. Never put your finger to a clownfish, they can also bite. They might be small, but oho... take care.
Their main food is plant and meat, like algae, zooplankton, worms and small crustaceans.

Maybe you already heard some strange noises coming from this little fish like popping and clicking. This is how they communicate. With this sound they prevent conflict between each other and maintain the rank of all group members. So, listen carefully the next time you’re diving!

How did Marlin get the attention of his super bossy wife to lay some eggs?
First, the male prepares a nest on a bare rock next to the anemone before spawning. Then he courts the female by showing her his extended fins also with biting and chasing her to the nest. After that it’s up to her to lay eggs (from 100 to 1000 eggs). After she's done, the male comes back to the nest to fertilize the eggs. The female swims away and the male is the one who's mostly taking care of the eggs. After 6-8 days the larvae floats away and spends about 10 days drifting until they become juveniles searching for a host anemone.
Nemo was lucky that his dad took care of him from the beginning on.

So you see, the story of Nemo is more interesting when you know more about it. Book your dive with us here in Zanzibar to see this beautiful fish for yourself!